RITA BRAGA is a singer, performer and multi-instrumentalist from Lisbon, based in Porto.

She performs solo and sometimes collaboratively an unusual repertoire of songs in over ten languages, as well as original compositions and soundtracks.

Over the last decade she has toured across Europe, the US, Brazil and Australia. She also has a background in the visual arts doing illustration and animation, hosts unpredictable cabarets, graduated in Music Sciences.

From time to time, she receives insight from cartoon personalities in her dreams (such as Bugs Bunny) on how to conduct her career. 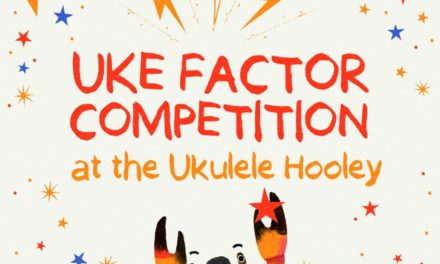 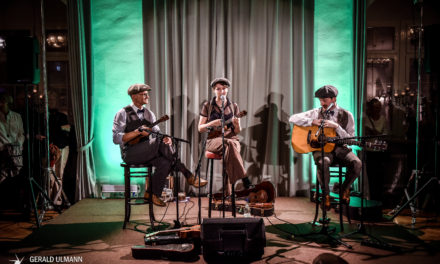 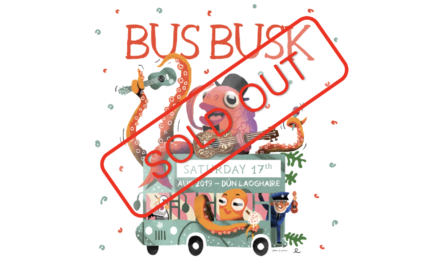 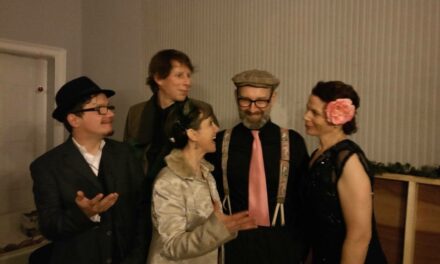