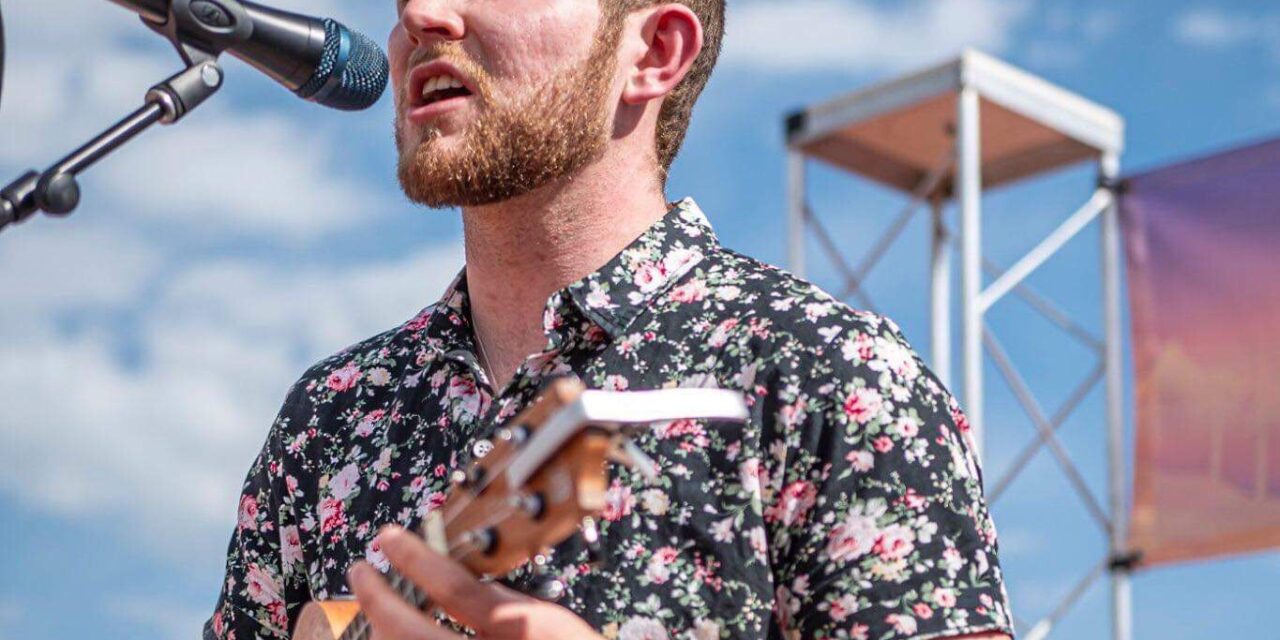 With just weeks to go we wanted to introduce the artists we are incredibly excited to see at this years festival.

Mikey O Malley is a singer-songwriter from Ratoath, Co. Meath, Ireland. His music is a unique style of Irish-Hawaiian folk with original, personal, and poetic lyrics. He is influenced by artists like Ed Sheeran, Dermot Kennedy, Passenger and Lewis Capaldi.

He has recently returned to Ireland after playing in Washington breweries. His most notable performance to date came at Wild Fest 2019 where he played as a support act for Hobo Johnson and the Lovemakers. 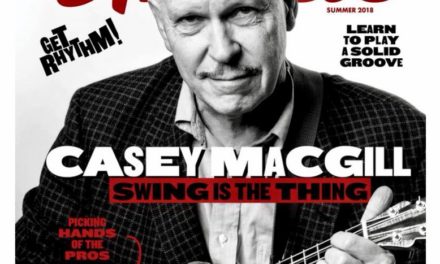 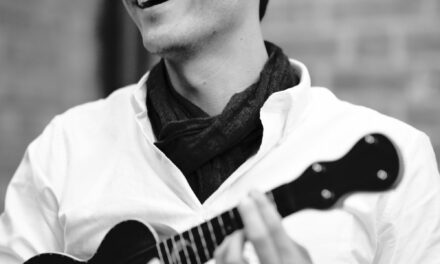 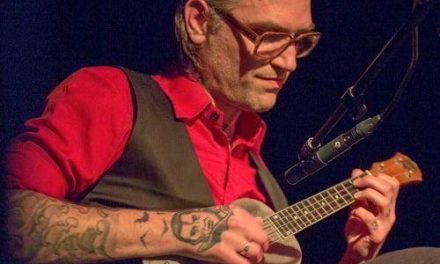