George Elmes on the cover of Uke magazine 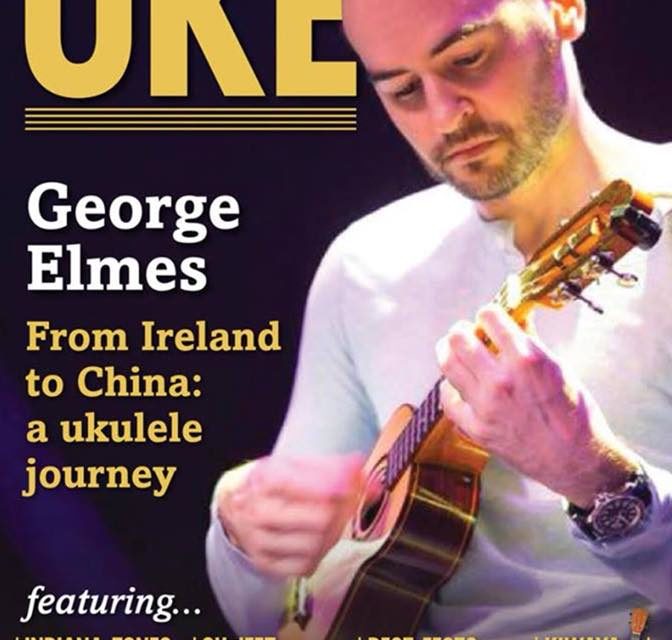 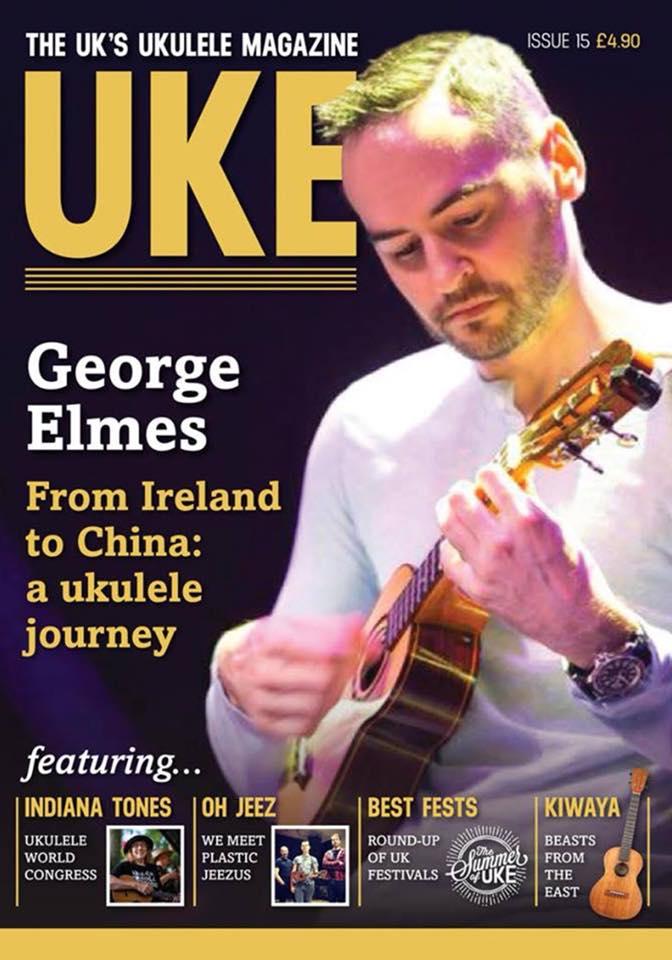 George Elmes originally from Dundalk made his ukulele festival debut on the Ukulele Hooley in 2011 and we are thrilled to welcome him back to Hooley 2018.
George has been living in China for the past two years and makes regular appearances at ukulele festivals there. He is also a fine teacher.
Over the years George has developed his own style of playing and his instrumental videos on YouTube have gathered him thousands of devoted followers all over the world.
George has plays a stunning Kiwaya ukulele (a model 7) and last year the legendary Kiwaya company in Japan chose George to be their ukulele ambassador player.
Uke Magazine have made George their cover profile for their September edition. 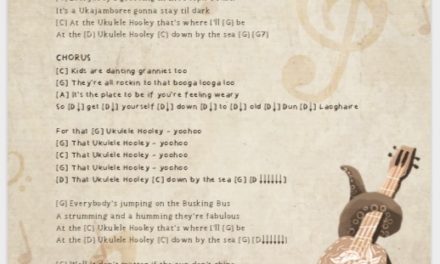 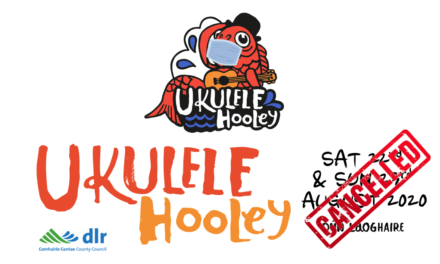